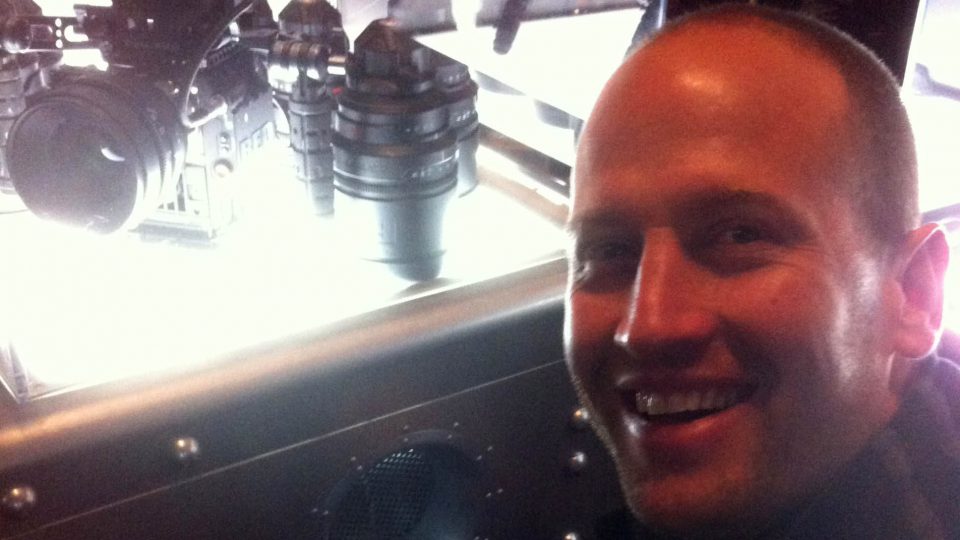 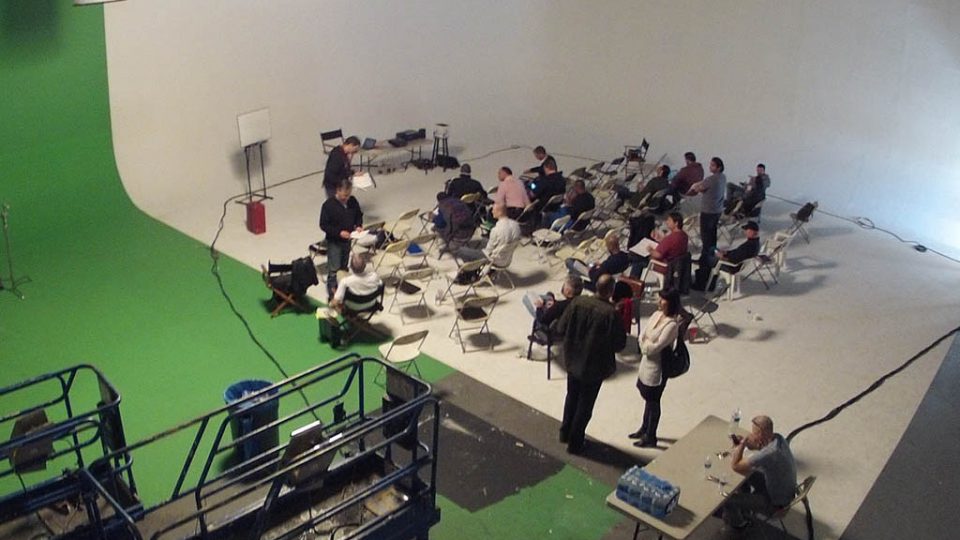 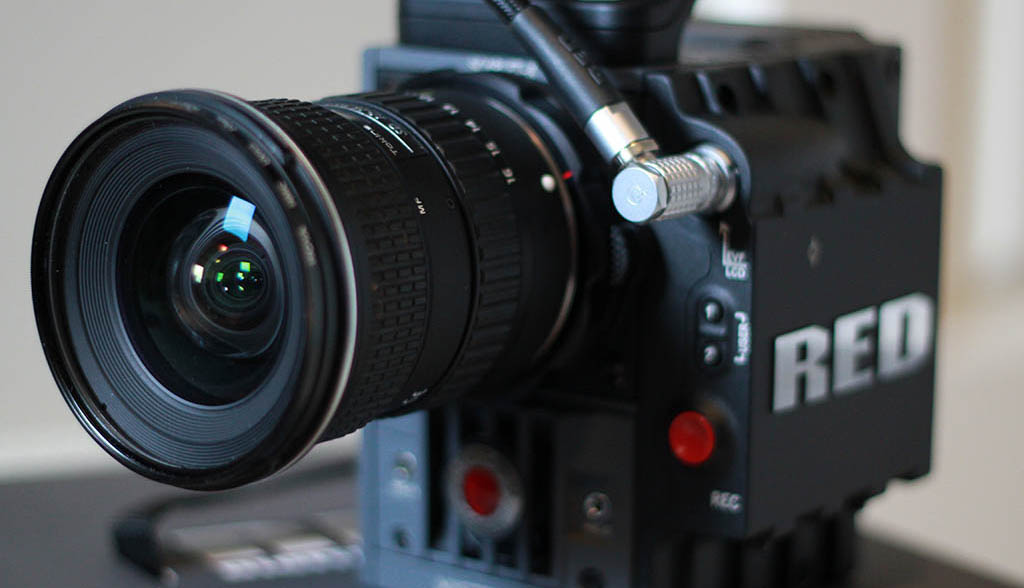 No description. Please update your profile.

Darin Scott’s 2-Day Directing Workshop
Weekend in LA? How could we refuse? Dalj and Michael spent the weekend in Hollywood visiting the RED Studios and attending the Darin Scott 2-Day... 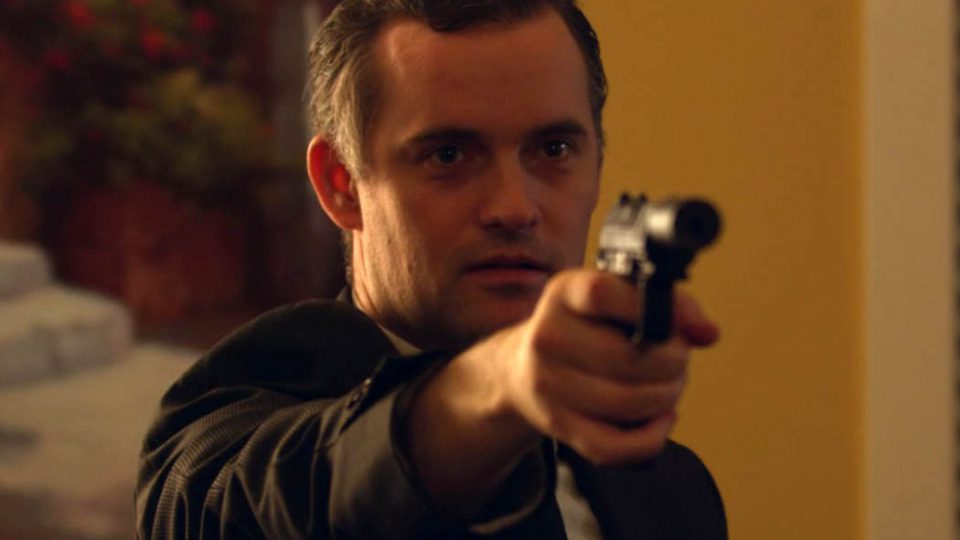 Sandcastle’s moment in Louisiana!
The Moment, a short film written by Stephen Cooper, directed by Michael Gyori and Jason William Lee, with cinematography by Jeremy Cox, will be part...

Start of Production for The Evil in Us
Our first feature film, The Evil in Us, has started production! The cast and crew are all secure and we are ready to embark on...