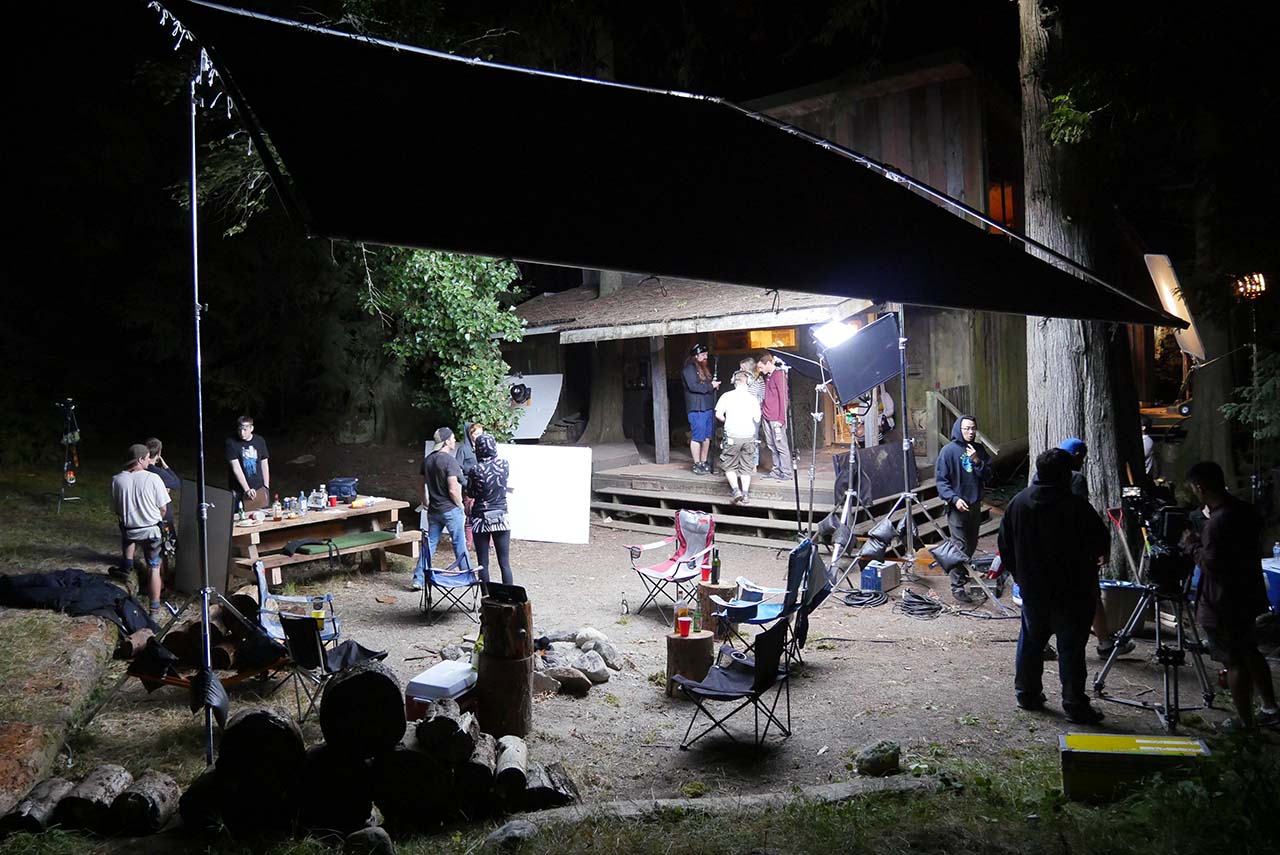 About Us
Bringing imagination to life.

We love movies and we love creating them.  From short films and commercials, to feature films, we’ve created a wide range of content in various genres.

Michael has always enjoyed capturing the world around him, often documenting his travels around the world in video form, gaining extensive experience with camera work and editing as he honed his adventures into entertaining videos for family and friends.

In 2009 he co-founded Sandcastle Pictures, at which point he turned his attention to short-form narrative story-telling and corporate videography.

In 2015, Michael helped produce Sandcastle’s first feature film, The Evil In Us, having many roles from location manager to editor to visual effects supervisor.  In 2018, he continued his many faucetted role on Sandcastle’s most recent feature, Funhouse, currently in world wide distribution with SF Studios. 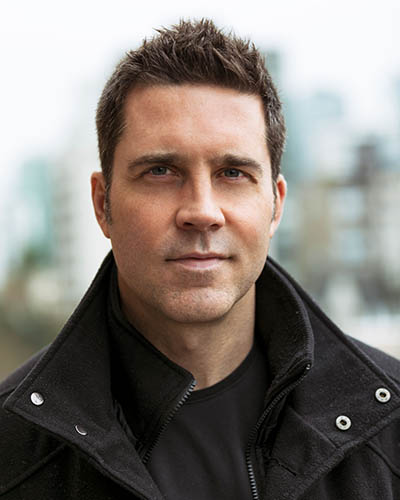 Jason William Lee is a Writer/Director/Producer from Vancouver, BC, Canada, who simply stated, is a film fanatic. In 2006, he founded Invention Films, which produced documentaries, commercials and online content. While this gave him a career, dramatic filmmaking was always his passion, so in 2012 Jason signed on as Creative Director with Sandcastle Pictures.

Jason has since written and directed many projects for the emerging company, including the award-winning feature The Evil In Us and the award winning shorts Demons in the Dark and Down the Hill with Jack and Jill. He also just completed the highly anticipated horror/thriller Funhouse, starring Valter Skarsgard, which is now in worldwide distribution by SF Studios.

In 2018 Jason realized another dream by directing The High Five, his first venture into episodic comedy, which is now picking up many awards in a worldwide festival run.

Jason is constantly writing and honing his skills as a filmmaker and currently has 10 production ready scripts in a wide range of genres that he hopes to direct in the coming years.