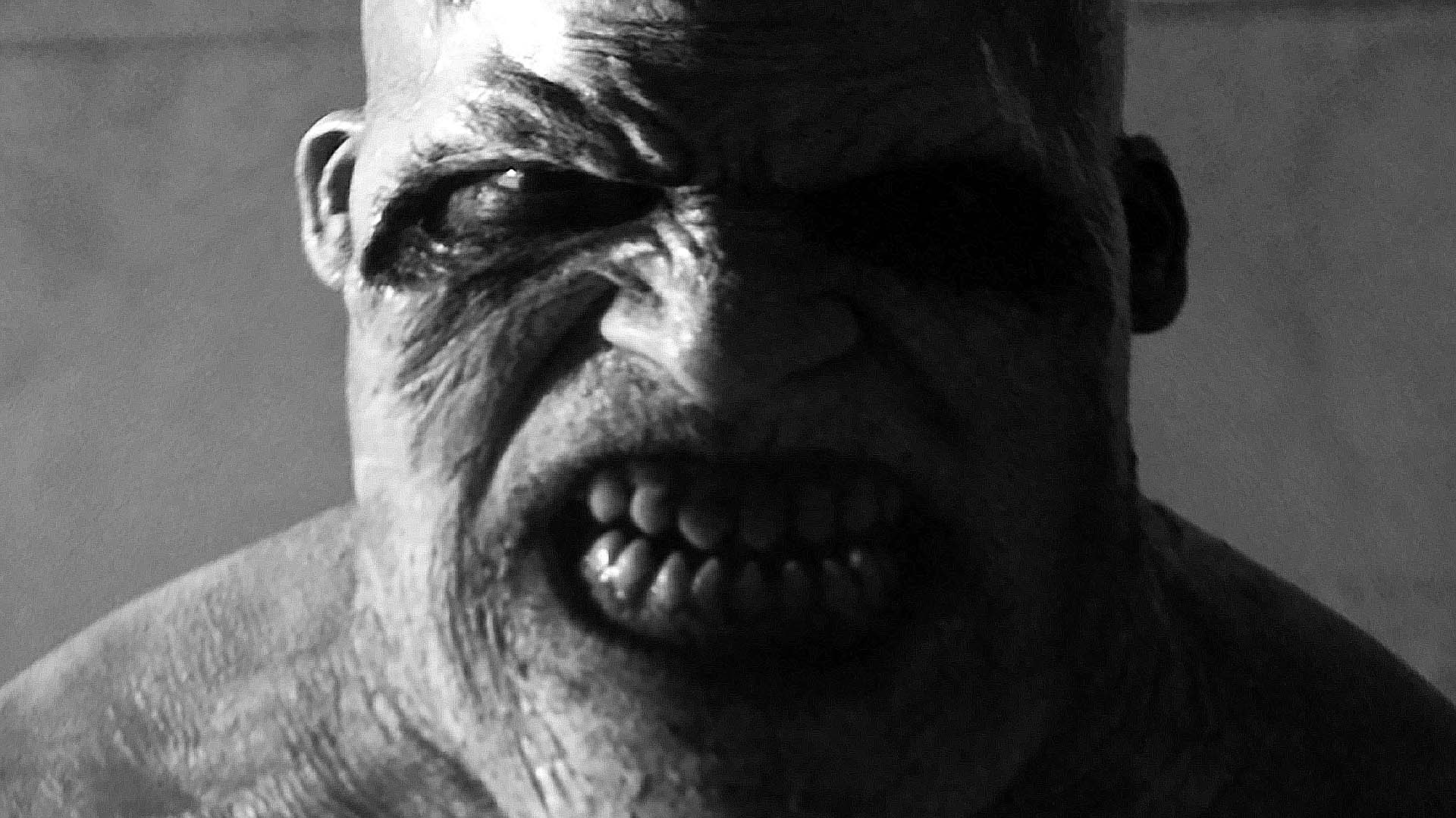 Ever since her father committed suicide, Jade has been drawn to the abandoned asylum outside town. Originally built in 1892, the Wellridge Institution ran smoothly for decades until a series of grisly murders forced the state to shut it down in 1968. Condemned and aptly monikered “Hell’s Ridge”, the building has laid dormant ever since – until now.

When Jade learns that Wellridge is to be demolished, her strange hallucinations grow increasingly powerful, compelling her to investigate the building for herself. She convinces four friends to join her for one night of harmless fun before the asylum is gone forever. Unbeknownst to Jade, an ancient evil lurks there that has sinister plans for her.

After breaking into the asylum, the group quickly realizes that they are not alone. Terrible demonic forces that feed on human fear begin to manifest themselves and take dominion over the friends, evoking hideous physical transformations and an insatiable murderous rage.

Jade must uncover the mystery from her past and fight to stay alive in the vast labyrinth of Hell’s Ridge, never knowing what new evil lurks in the darkness or whose soul will be taken next.