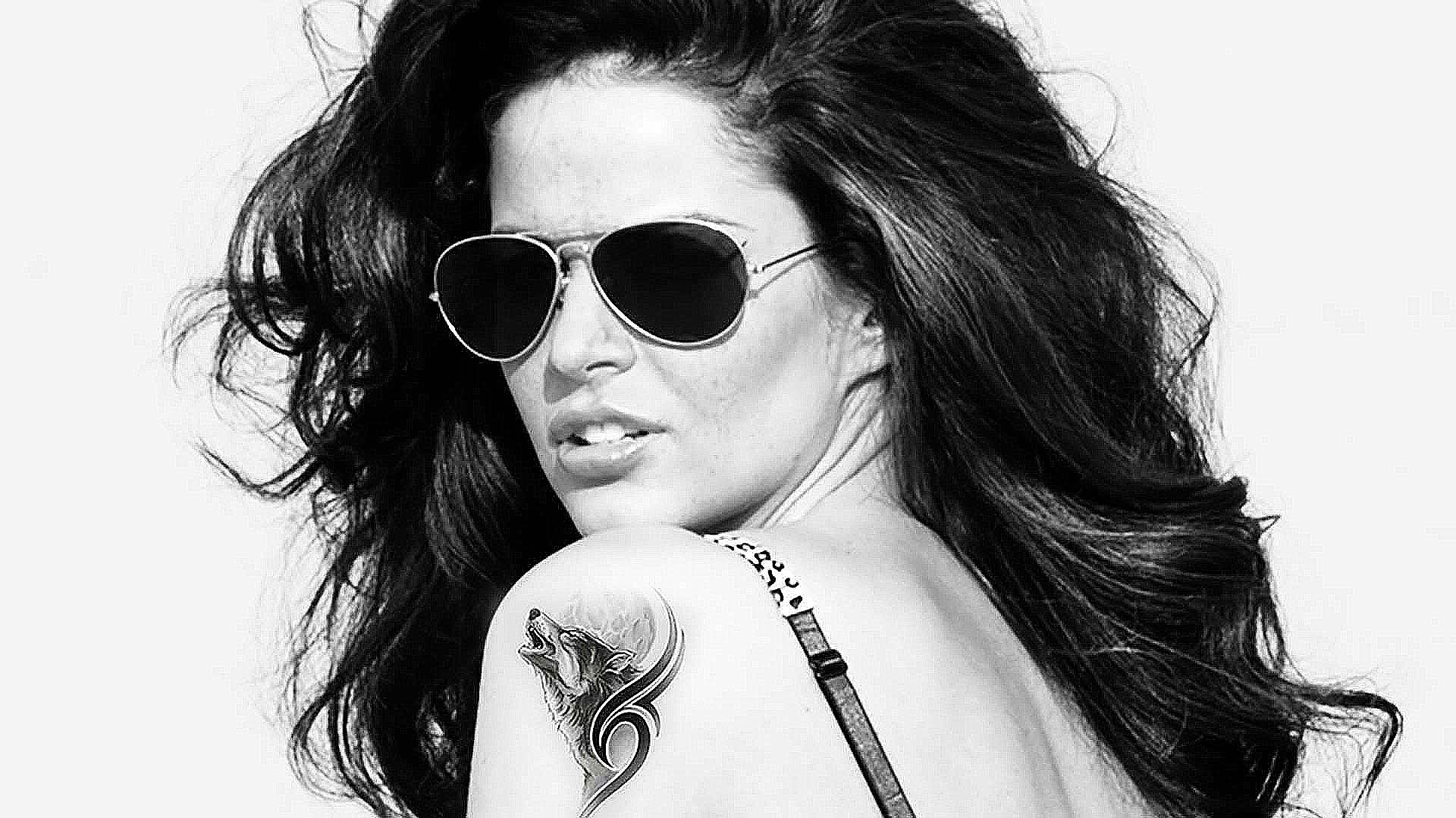 Lincoln’s like is getting worse by the second. His agent just dropped him, he was fired from his job, and his mother is dying two thousand miles away. With nothing but the shirt on his back and a knapsack full of insecurities, Lincoln sets out across the country to be with the only woman who has ever loved him.

While hitchhiking, Lincoln catches a ride with a mysterious tattoo artist named Drew who is on the run from her psychotic ex-boyfriend, Sam. What Drew doesn’t know is that Sam has ties to the mafia and she carries a package that belongs to them. A package that could get both her and Lincoln killed.

With their inner demons riding shotgun, Lincoln and Drew embark on a journey of discovery. Drew is able to bring Lincoln out of his shell and in doing so, reveals the terrible secrets from her haunted past. The prospect of new beginnings takes them both by surprise as their two broken souls connect.

Unfortunately, Sam and a sociopath mob enforcer, are close on their trail, hell bent on retrieving the package and leaving a wake of destruction in their path.